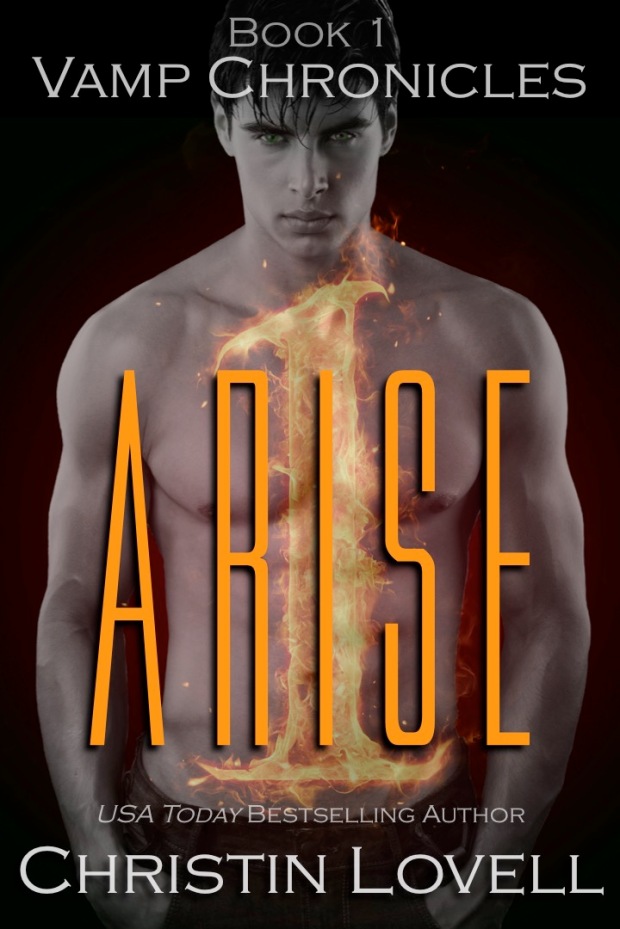 You may think you know the story, but you’d be wrong. You will find familiarity in it. But you will find so much more. It’s nothing like you remember, yet it’s everything that you remember; the good parts anyways. Some details have been altered, giving Lexi a stronger voice. But Kellan remains. Their love remains. Only it’s amplified.

From the ashes of teenage defeat, Lexi Jackson will Arise to become the vampeen you love, but you will come to know her in a completely different way this time.

Book 1 of the freshly revamped Vamp Chronicles series, ARISE (formerly Diary of a Vampeen) will be available soon.

Questions. I’ve gotten a lot of them lately, and I’m going to attempt to answer the most common.

Will you have to re-purchase the book or will it be an update?
It will have to be repurchased. Some of you will be angry about that. Some of you will be angry no matter what, and I can’t help that. Pirating has cost me a lot. People have pirated the old version so much. And this is why I have to publish it with a different title, brand new digital rights, and a harder defense against pirating.

Will it be the same or different? Is it a re-write or a new book entirely?
It’s a heavy re-write with a lot of details that have been changed and updated. The story has been flushed out. Items added; items deleted. It’s been heavily edited because, well, I’m not who I used to be. As a writer, I’ve grown tremendously, and I don’t feel comfortable publishing what was out there before. With that being said, I still love the story. So, I’ve done my best to protect what is good and address what is bad.

What is taking so long?
I don’t expect people who don’t write to truly understand this, but re-writing a book is harder than writing one from scratch. You have to be meticulous and methodical about every cut, every line rewritten, deciding what’s important, what’s not important, etc.. It’s detail oriented work that is extremely time consuming; this has been a very labor-intensive process and has taken far more time than I care to admit.

When will the final book in the series be released?
I can’t answer that right now. I know that’s frustrating, but I refuse to attach a date, just in case I can’t meet it. A lot has happened in my absence with my health, with my living situation, with my life period. A lot is up in the air right now, and I can’t commit to a date just yet.

I really have tried to protect this series and the quality of the series. Quality is something that I won’t compromise this time around. I won’t release it until I am happy with it, meaning it is a solid reflection of me. Because this is my baby. This series was my first jump into publishing. It’s the series that started everything for me. It was the catalyst. And it holds this special place in my heart that no one will ever understand. It deserves the overhaul it’s getting. It deserves the upgrade. And it deserves the re-vamp. (Pun intended.)

Hopefully, you will come along for the ride. Hopefully, you will purchase the new title. Hopefully. But, even if you don’t, I appreciate each and every one of you who supported the series before, who has supported me as an author, and who has contributed to this experience being what it is. I have learned so much. I have grown so much. And I’m truly excited to share those changes with the world.