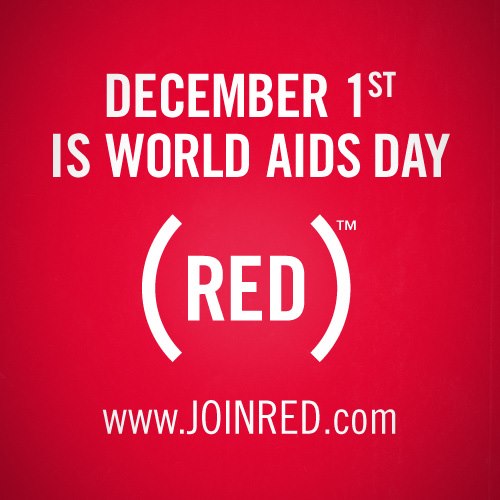 There are 365 days in a typical year. For the majority of society, their birthday or a holiday is the day they look forward to the most.

Every year, I look forward to World AIDS Day.

I’ve come across plenty of people in my life who are unaware of the harrowing affect AIDS can have on a person and a family. Unfortunately though, I know it firsthand.

My parents died of AIDS.

It’s a cause that is extremely close to my heart.

This isn’t a disease that is stuck on the plains of Africa. This isn’t an illness that you’re immune to… …yet.

Growing up, I watched my mother go from a healthy and vital young woman to a withered and weary shell. I watched her suffer. I still vividly remember nights at the kitchen table where she would chew and chew, but was unable to swallow her food. I still vividly remember the harsh outline of her collarbone, the old age wrinkles on her twenty-something hands and the continual bruising beneath her eyes. I remember.

AIDS back in the nineties was worse than cancer. AIDS destroyed her immune system and made her susceptible to the cancer that wracked her. AIDS stole everything from her, including her future.

Each year, as December 1st arrives, my hope grows a bit stronger. They’ve made amazing strides in wiping out the disease. Modern medicine has breathed an extended life into HIV/AIDS patients today who can gain access to it. From the time my mother was diagnosed to the day she died was 5 years. Now, people ravaged with HIV/AIDS are living 10, 15, 20, even 25 years with the disease.

The goal is to have an AIDS free generation by 2015.

With baited breathe and high hopes.

No child should have to watch their parent dwindle into a frail, tender remnant of their former self.

No innocent child should ever be born into a disease that will slowly kill them before they’ve even begun to live.

No children should ever be orphaned because education and prevention didn’t exist.

No one should ever suffer because they’re poor or unable to access medicine.

No one should ever be fated with a slow death that steals a little more of you as each day passes.

Thankfully, I’m not the only one who believes that.

Today, I remember. Today, I have hope. And today, I am humbled.

Around the world today, landmarks will be lit RED in honor of World AIDS Day, as a remembrance to those who have lost their battle, as a luminance of hope to those still fighting, and as a beacon for the future, urging our current generation to stand up, to take notice, and to help create change.

Here are a few… 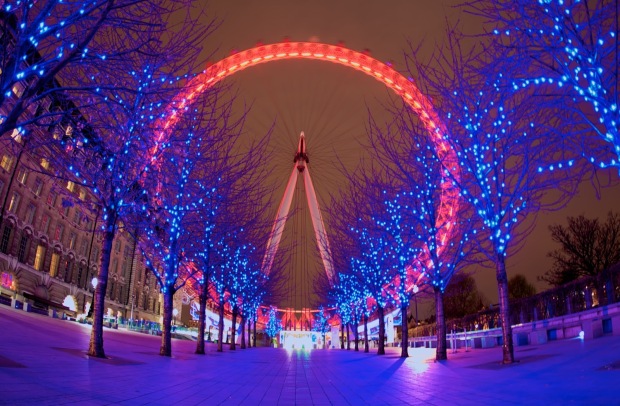 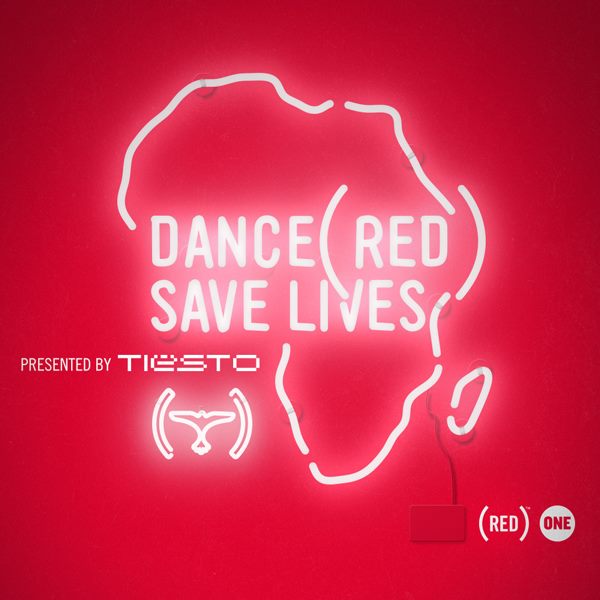 The purchase of the above dance album on iTunes for $7.99 can make a difference. ALL proceeds go directly to where it’s needed: Making 2015 not just a goal, but an achievement.

Like coffee? Well, today, Starbucks will donate 5 cents for every beverage purchase. Think that’s not much?

MILLIONS of people will purchase a coffee drink today. Make Starbucks your choice and help make a difference.

Today’s World AIDS Day & Starbucks is giving 5 cents on EVERY handcrafted beverage you buy! What are you drinking today?http://bit.ly/UhalmF

So many people talk about change: wanting it, needing it… but few actually CREATE change.

You, yes, YOU, have the ability to change your generation. YOU can CHOOSE whether or not you are going to be a part of a movement. You have SO much more power than you believe!

I can’t speak for anyone else, but I have made it my goal, my personal mission to help rid the world of this disease. I have two milestones in my life noted on the calendar:

Think you’d be fighting alone? NOPE! Even the White House is committed to creating an AIDS Free Generation!

One of my favorite quotes is…

Change is a choice!

Please don’t be narrow minded enough to believe that you have no impact. Everyone leaves a footprint, but, like feet, some are bigger than others.

We are the movers and shakers of the world. We are the ones with the power, believe it or not. If enough of us band together for a common cause, for a common goal: 2015, we CAN make it happen! 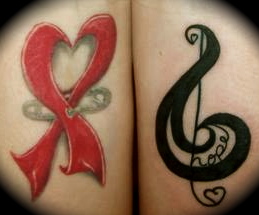 Years ago, I got a tattoo: the AIDS ribbon in the shape of a heart. It was in honor of my parents. Shortly after, I realized the best way to honor them was to help erase a disease that eradicated them. So, I got a tattoo on my other wrist, a treble clef with the word ‘hope‘ written within it to symbolize voice of hope. These tattoos align perfectly when I press my wrists together, loudly and proudly announcing my AIDS activism.

I’ve declared, I’m committed, and with OR without you, I am going to help make this happen.

But as my readers, as people I truly cherish and appreciate, I would LOVE for you to be with me on this one.

Google ways to contribute in the fight against AIDS. Never underestimate the power of unity. Something as simple as passing out pamphlets at a community center can have an impact, can make all the difference in a person’s life. It could save a life.

And remember, as you go about the rest of your day, you have the power to create change!

It starts with one: one person, one decision, one action.
~ Christin